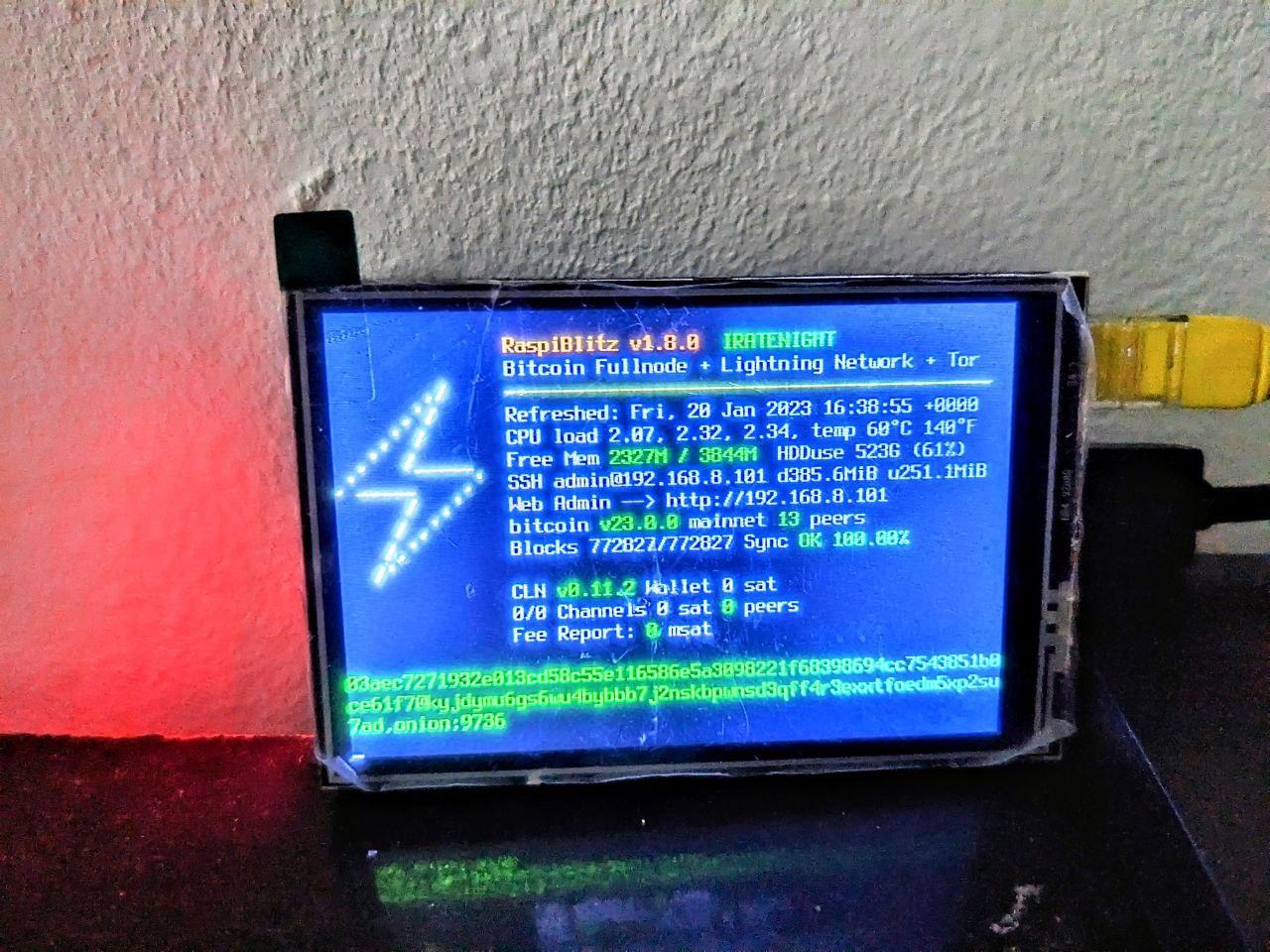 In Ocober 2022, Anita Posch, the founder of Bitcoin for Fairness (BFF), brought the RaspiBlitz, Zambia’s first Bitcoin and Lightning Node, to the country. Finally, the node is now operational. This marks an important milestone for the country as it continues to embrace the potential Bitcoin.

Running your own node means one is validating not only transactions but also the rules of the network. One can say: “Your node, your rules” it’s the top level in the staircase of financial sovereignty. — Anita Posch

One of BFF’s objectives is to bring Bitcoin infrastructure to developing countries in order to strengthen Bitcoin networks. In May 2022, Bitcoin for Fairness donated a Bitcoin and Lightning Node to Bitcoin Ekasi in South Africa.

BFF is a non-profit initiative raising knowledge and understanding of bitcoin for people in emerging countries and for disadvantaged people. Anita Posch is a Bitcoin advocate, educator, podcaster, and the author of (L)earn Bitcoin – Become Financially Sovereign.