Bitcoin For Fairness is a non-profit initiative raising awareness and understanding of Bitcoin for people in emerging countries and for disadvantaged communities. We connect and boost the profile of local stakeholders, identify and work with educators on the ground to expand Bitcoin adoption locally and Bitcoin awareness globally.

Bitcoin brings economic empowerment for billions worldwide who have been excluded from our current money system because of financial repression or authoritarian leadership in their countries. Bitcoin is an excellent long-term store of value and a means of exchanging value that leads to emancipation from financial hierarchy regardless of race, gender, wealth and status. It enables open and permissionless access to a global monetary network that can’t be bent to favor politically powerful or privileged groups.

BFF’s goal is to bring Bitcoin to billions of people one community at a time through sharing knowledge and building bridges between emerging countries and the global economy.

Working with educators on the ground

Bitcoin meetups, talks and hands-on workshops: show wallet installation, key management, how to earn, save, spend and cash-out bitcoin to buy daily goods. Basic financial education and Bitcoin understanding. The idea is to educate the educators on the ground and form Bitcoin Ambassadors groups so that they can take it from there and share the knowledge with their peers.

Travelling to Africa and Latin America. Speaking at several conferences including the Oslo Freedom Forum and the African Bitcoin conference in Ghana. Doing interviews with radio stations, print media and podcasts.

Setting up local Bitcoin-only meetups and messaging groups and strengthening existing communities by supporting infrastructure setup (Bitcoin and Lightning node devices), which connects them to the global Bitcoin network.

Anita Posch is a Bitcoin advocate and educator, author of (L)earn Bitcoin and host of the Anita Posch show.

Before she started her educational Bitcoin work in 2017, Anita gained over 20 years of experience in web development, e-commerce, and online business. Disillusioned by the centralized nature of the internet, consumerism and surveillance capitalism she spent 2016 in Berlin on a mission to make a change.

In early 2017 she attended a talk about Bitcoin and open blockchain technology and the positive impact it will have on society. She realized that a technology which is permissionless, inflation-proof and a global internet money could free billions of people, disenfranchised by current financial power dynamics. Bitcoin is unstoppable money that can be used by anyone regardless of who they are. The rules are the same for everyone. It’s neutral, not controlled by any company or government, while at the same time being an internet protocol, financial rails that is built for a common good.

Anita’s goal is to bring Bitcoin to billions through her educational work. She has developed a Bitcoin podcast, a YouTube channel and wrote the book (L)earn Bitcoin which will be translated into a variety of languages. She has also interviewed people from all around the world including some from developing countries like Nigeria, South Africa, Zambia, Zimbabwe, Venezuela, and Afghanistan about the effects of Bitcoin on people’s freedom.

In early 2020 she was the first Bitcoiner to visit Zimbabwe to research the country’s monetary situation as well as the adoption rate of Bitcoin and to report on the results in her podcast. The goal was, through interviews, to build a bridge between people who live under flawed democracies or authoritarian regimes to the rest of the world and to show how Bitcoin could improve their living conditions and financial freedom.

Bitcoin is money from the people, for the people. Its mathematical rules can’t be corrupted - neither by governments nor by billionaires. This guarantees a level of fairness which cannot be achieved in traditional human driven systems. It gives underprivileged individuals, such as people from developing nations, women, and oppressed minority groups, the chance to participate globally in a free and private manner with each other. This freedom to exchange value, unleashing people’s creativity and innovation, is what drives Anita Posch. 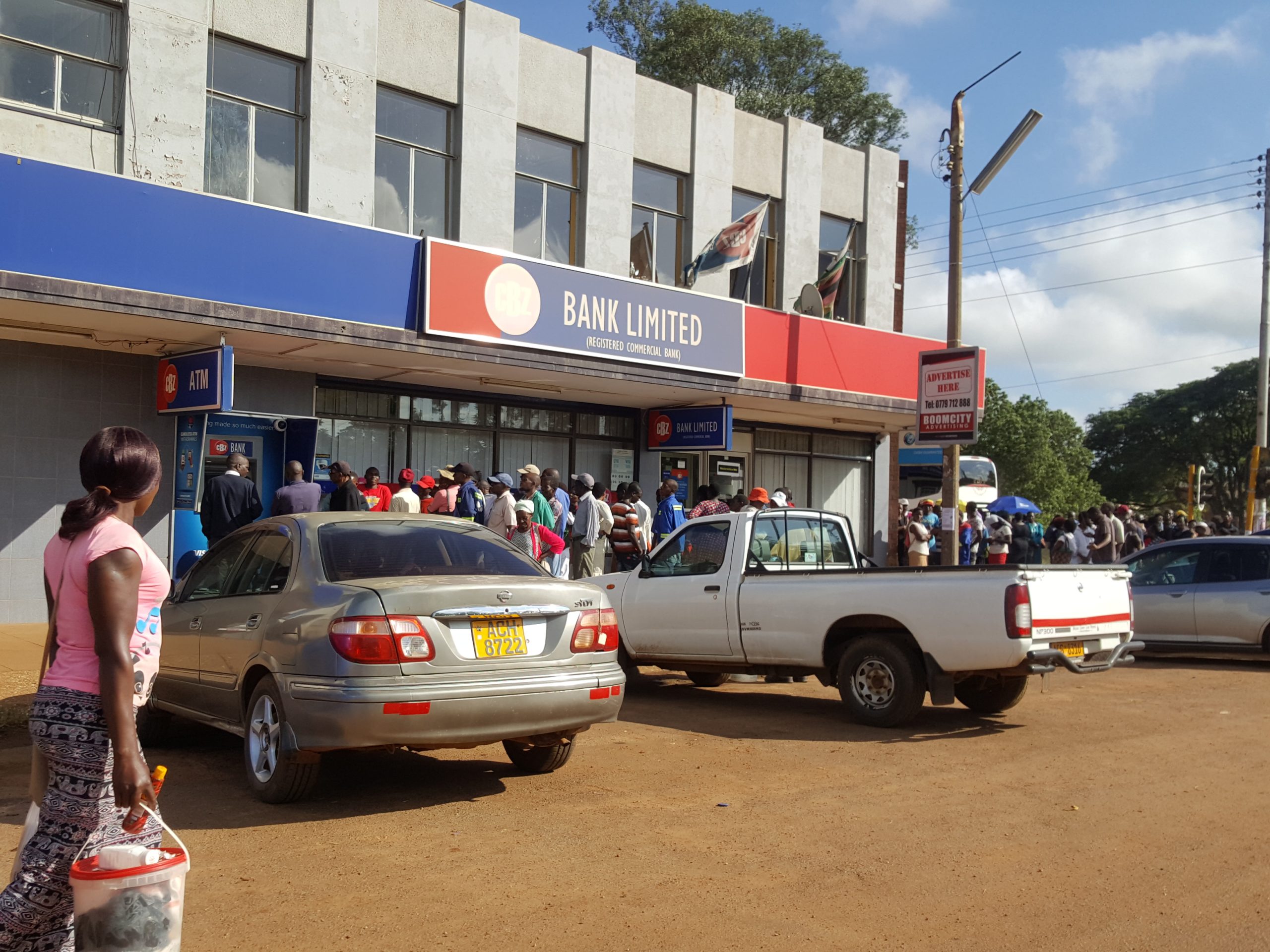 Queueing in front of bank in Zimbabwe 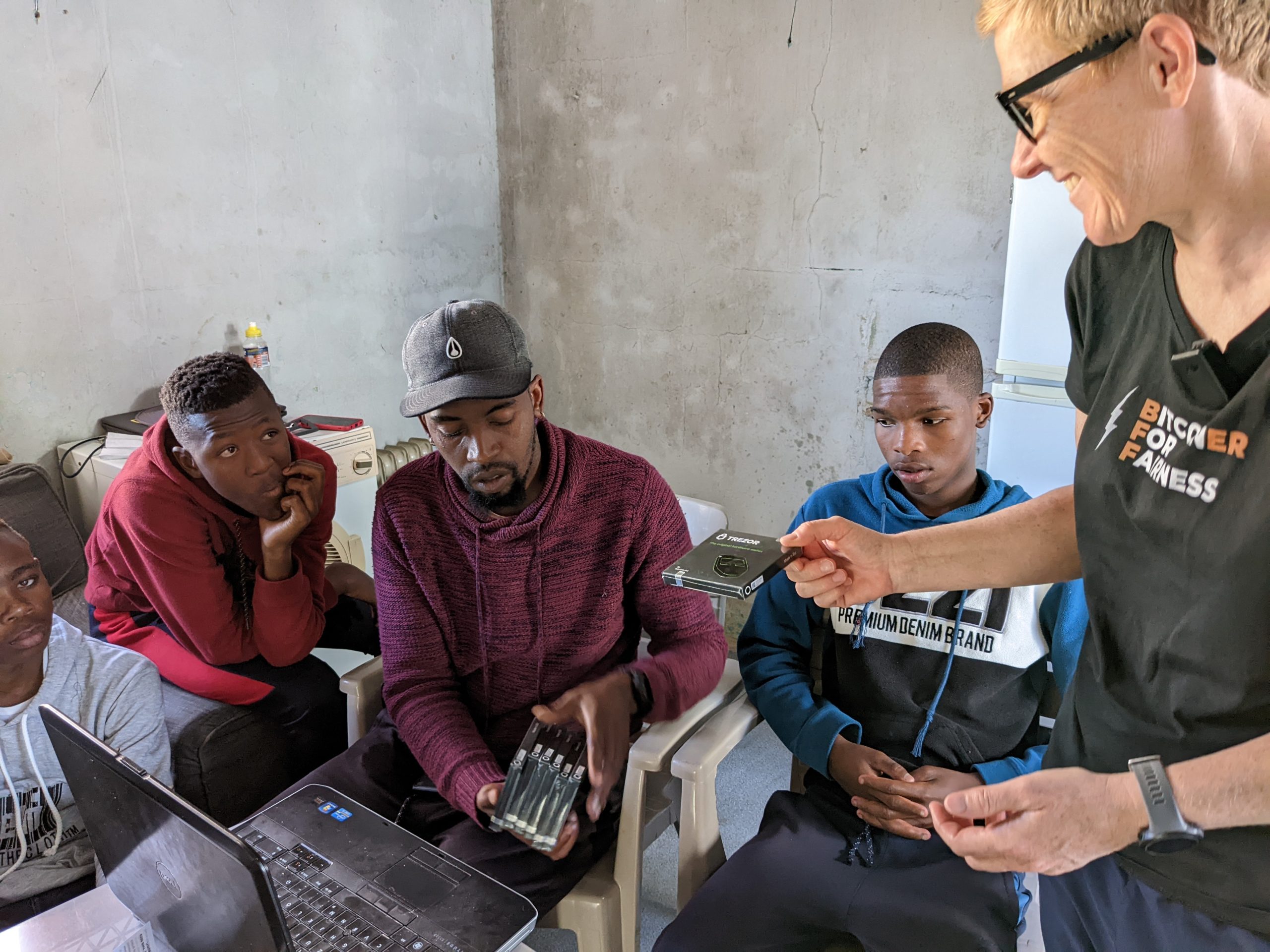 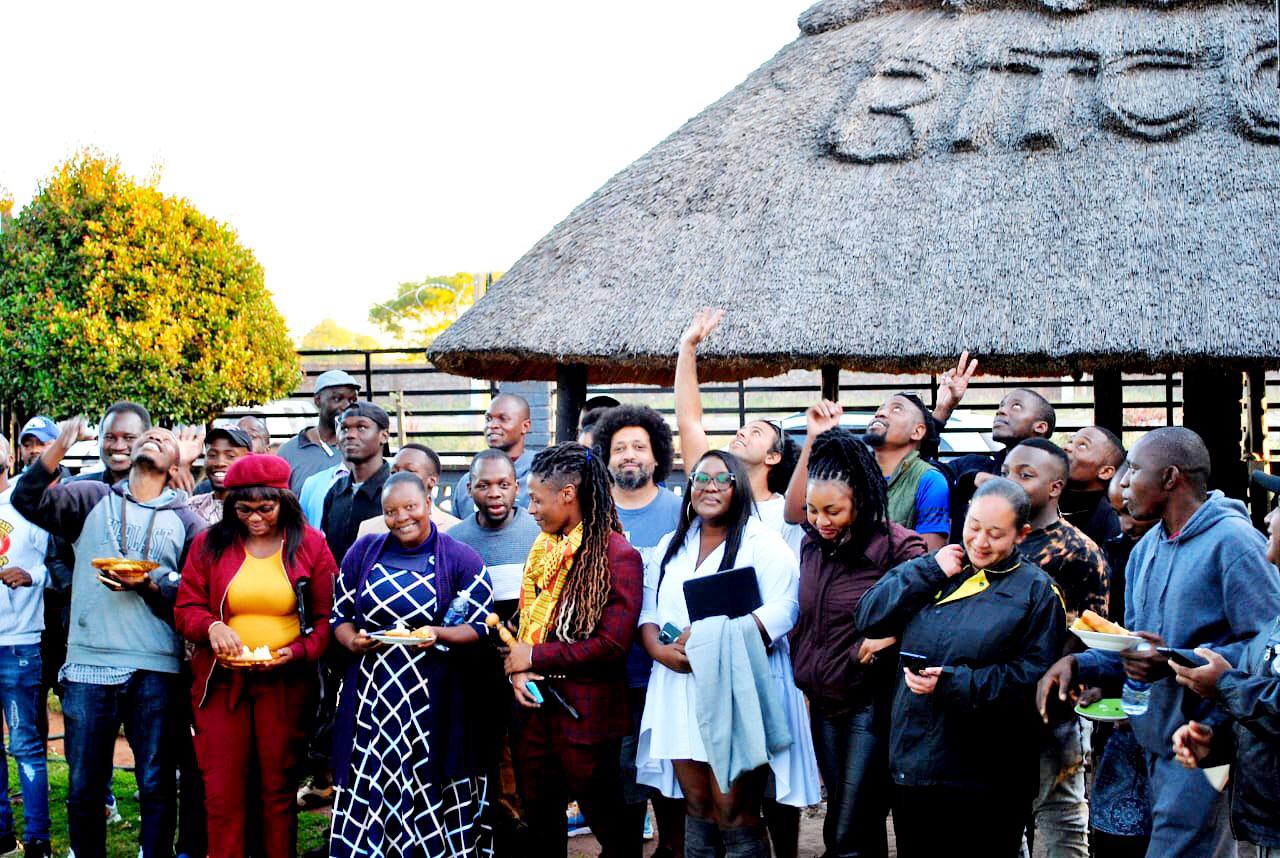 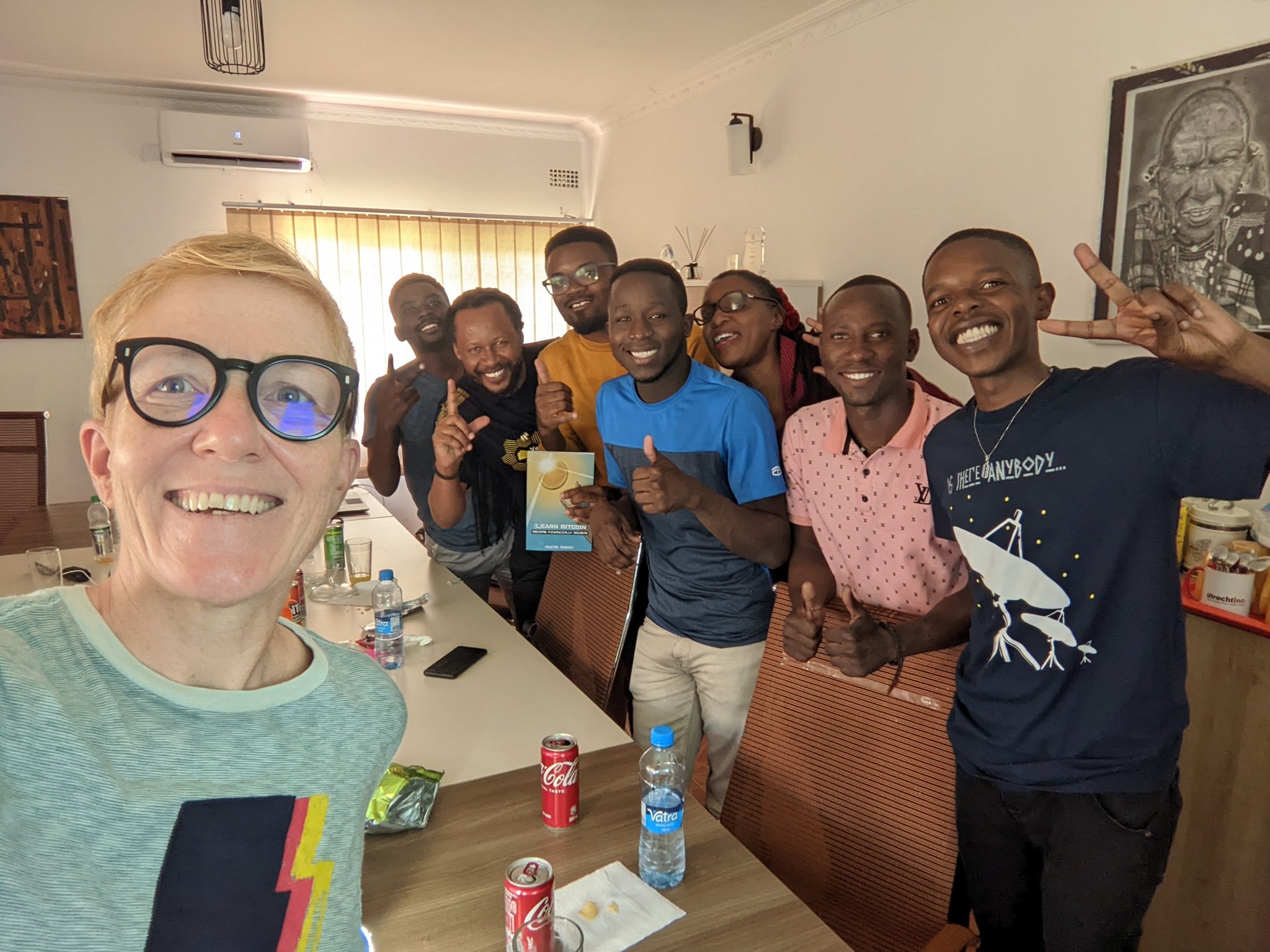