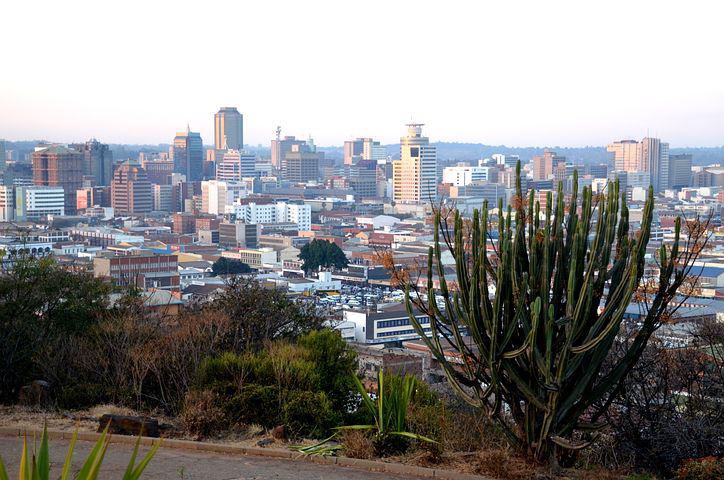 The FCA digital wallet appears alongside its Zimdollar wallet as an option on the EcoCash menu and comes in the wake of the recent introduction of foreign currency or nostor (A nostro account refers to an account that a bank holds in a foreign currency in another bank). With FCA, you are able to send, receive, transfer, cash out and spend money.

Customers can cash out the funds in the currency they cashed in, or transferred into the wallet. All foreign currency transactions on the EcoCash FCA wallet would be exempt from the newly introduced 2% Intermediated Money Transfer Tax. All proceeds from international remittances would be automatically preserved in the foreign currency wallet.

The EcoCash FCA wallet service would be linked to the EcoCash debit card thereby making it easy for EcoCash customers to transact outside Zimbabwe.

Individual can now use they Mastercard and virtual Card Number (VCN) for international payments and cash out in USD. The FCA wallet can pay merchant and bill payments at all stores that accept USD and Rand. USD may once again be transferred from one USD FCA Ecocash wallet, to another USD FCS Ecocash wallet.

How to Get EcoCash Foreign Currency Wallet

If you want to go back to Zimdollar, you need to go through the same steps.

In 2008 Zimbabweans experienced 238’000’000% rate inflation, individuals overnight lost their life saving. In 2009 Zimbabwe dollarized. This was a good solution for combating hyperinflation but bad for local industries that export their goods because dollarization increased the cost of their exports. As result more US dollars were leaving the country in the form of payments for exports than coming in, US dollar cash was in short supply. This led to long bank queues as people struggled to get their money out.

So In 2016, the government introduced the Real Time Gross Settlement (RTGs Zimbabwe dollar) which was supposed to be worth the same as the US dollar, to make up for the cash shortage. Overnight the US dollars in Zimbabwe’s nostro were converted into RTGs. Therefore, a currency (USD) with a long track record was converted into a currency with absolutely no track record and that can not do any international transactions. The RTGS was to be used by banks in a country to get large settlements amongst themselves. This is a pseudo currency because it is not a currency tendered in any other country and it can be only traded locally.

In 2019 citizens were no longer allowed to legally trade in USD locally. You have to take it to the bank and exchange it at an unfair rate for RTGs and no trader or retail is allowed to accept any foreign currency.

Zimbabwe’s problem won’t be fixed by yet another centralized bank service. Or with another centralized currency with inflationary monetary policy (whether it be the US dollars or RTGs). An 8.5% increase in prices, when individuals only earn $50 a month is wealth these Zimbabweans honestly can’t afford to lose.

Zimbabweans need bitcoin, a decentralized deflectionary currency, that offers them a self-custody solution using bitcoin wallets such as Green Wallet, Trezor, etc., which make users their own banks.

View posts by Alexandria Gowera
Alexandria Gowera is a bitcoin user based in Zimbabwe. He's one of BFF guest authors in Africa. Opinions expressed are entirely his own and do not necessarily reflect those of Bitcoin for Fairness (BFF).